Bigger spaces, younger faces and more room to grow. That’s what Promise of Peace (POP) sees in its future as they move from their Imagine garden space on San Saba Drive.

The group’s lease with White Rock United Methodist Church, home to POP’s San Saba garden, has expired. Now they’re dividing that garden between their other two locations. It is an opportunity to expand those other gardens, one next to Agape Memorial United Methodist Church at Capitol and Garrett Avenues, and another at Bayles Elementary School on Telegraph Avenue. 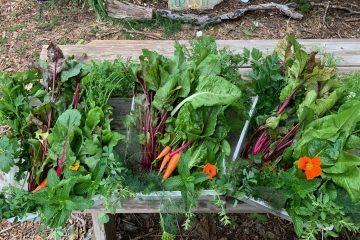 Promise of Peace Gardens has responded to these challenging times. We are now selling lovely POP Harvest Boxes with veggie and herbs for only 25 dollars! You can pre-order to pick up your box on Read more… 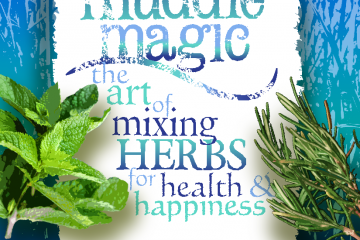 Muddle Magic Classes will begin in June. Reserve your spot at 214 240 9220 and learn how to muddle herb mixtures to bring health and joy into your life – classes will be scheduled and Read more…